Get to know us and our story. 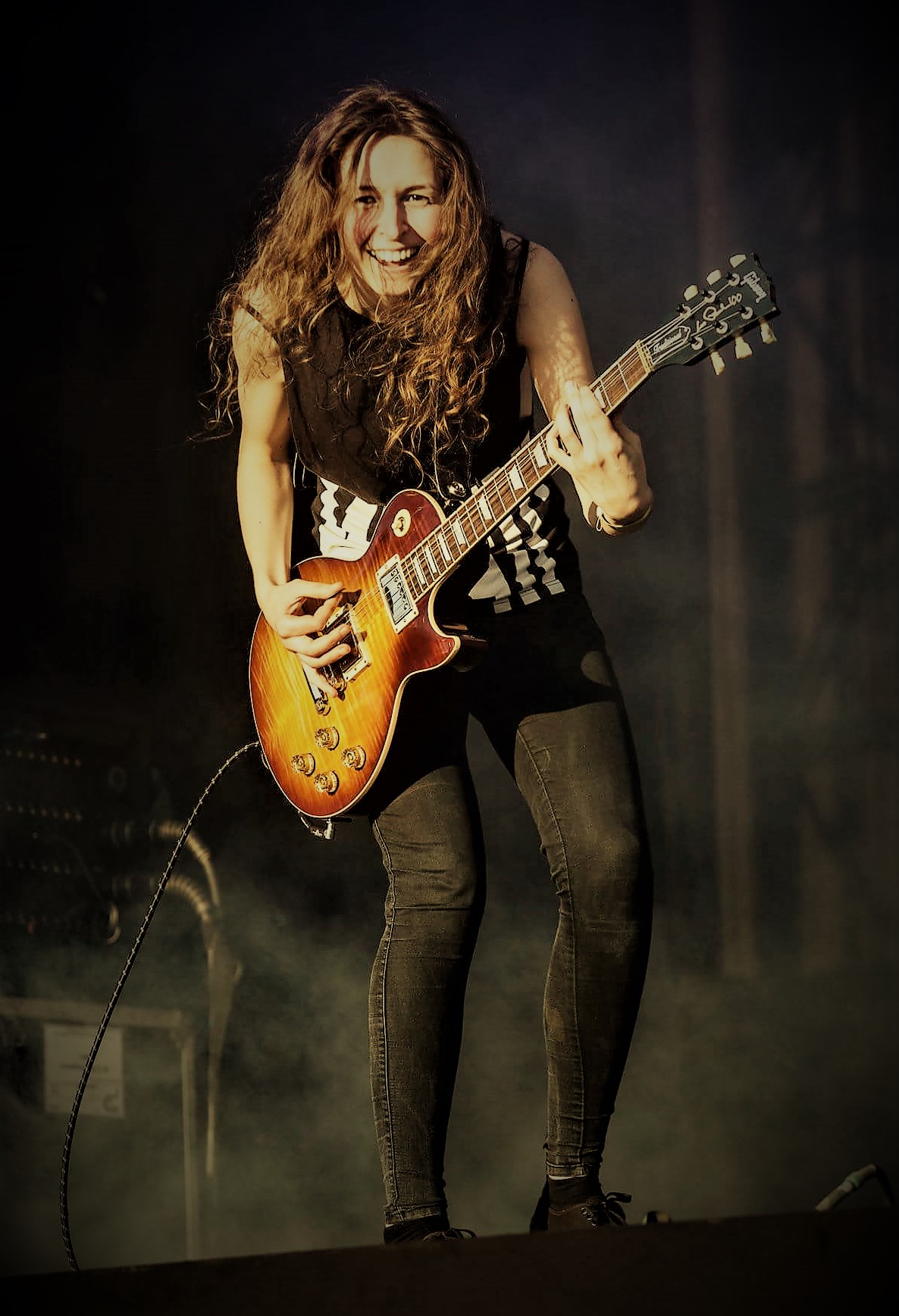 Started playing guitar when she was 17 and gained lots of experience playing around the world as Guitar Player and Backing Vocals for the American Singer/Songwriter Dilana Smith, in her solo project. Touring mostly in Europe (Big festivals, medium to large venues and even small and intimate rooms) but also in the USA (Playing in places like 'The Iridium Club' (NY) and 'Count's Vamp'd' (Las Vegas) from 2014 to 2017. Was also a part of projects like 'GAIJAS / AS OUTRAS' and 'The Stray'. Is now a part of Ricardo Má Sorte's solo project. Here you can watch some videos of live shows. 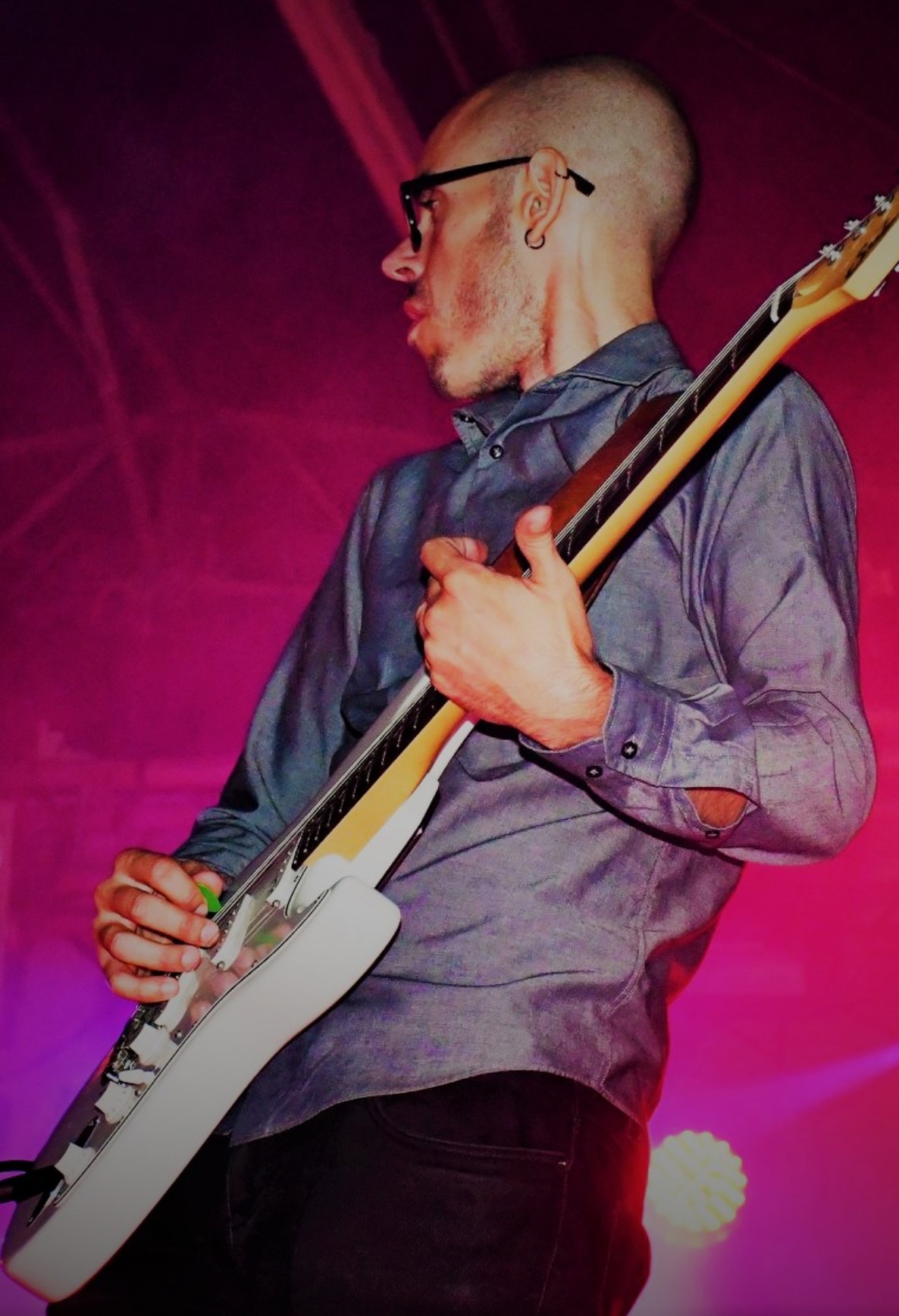 With over 15 years of self-taught guitar playing/teaching in numerous genres and very experienced in stages from both portuguese and european tours also in numerous genres. Producer, mixer and audio technician at Pigeon's Nest Recordings studio where he continues to study and nurture his love for music in various ways. Was in projects such as 'AnXtasy' and 'The Stray'. Currently teaches guitar and is a live sound technician for hire in his free time. 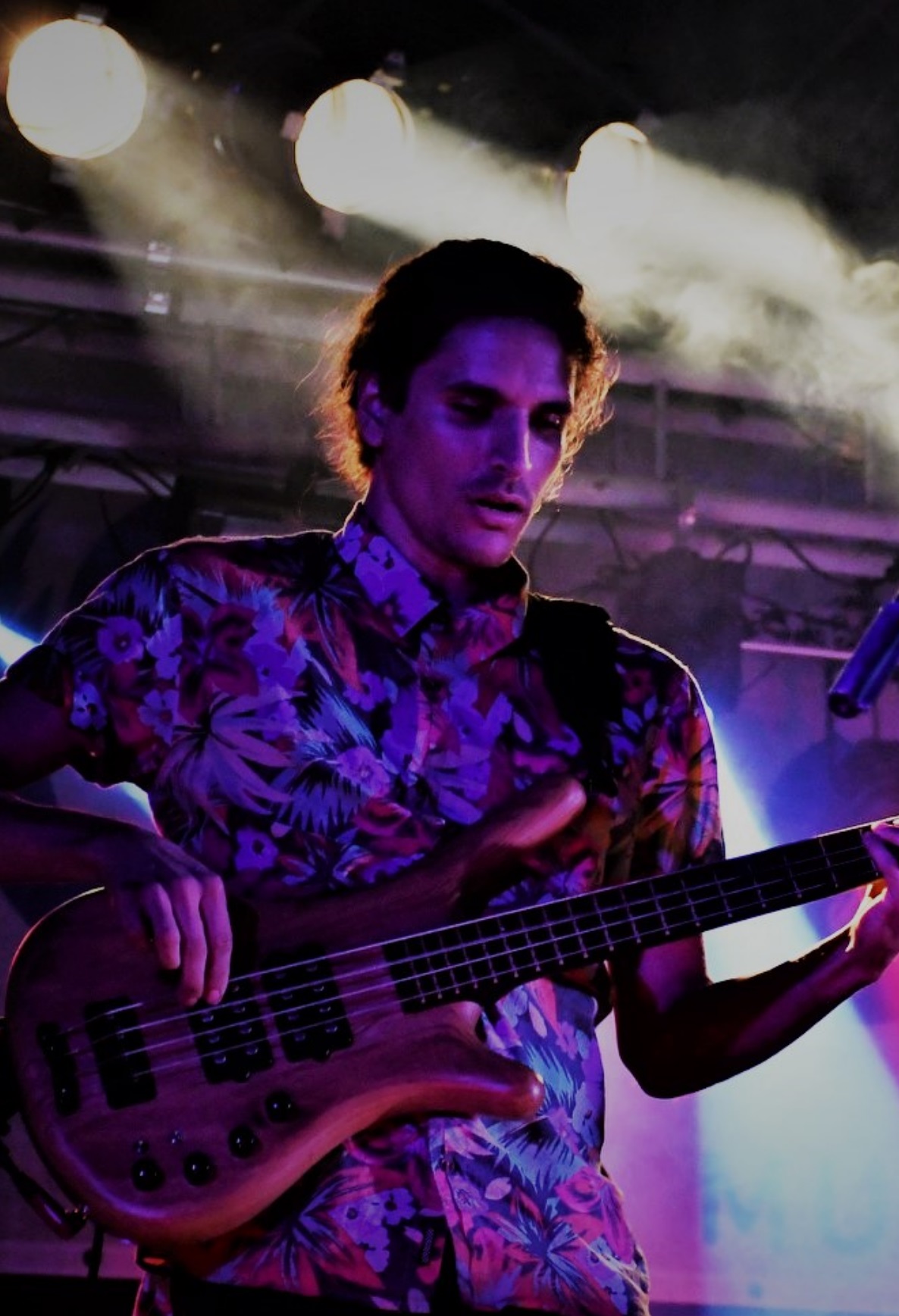 After spending his highschool years playing with local bands, Rafael decided music is what he wanted to do for the rest of his life. Rafael is currently studying piano and upright bass in two different conservatories. He's been playing in bars, hotels, restaurants, weddings, birthday parties for the last few years. In 2016 he met Filipa Amaro and Nuno Gonçalves, they became close friends. The group started a band which would later become The Munchies. 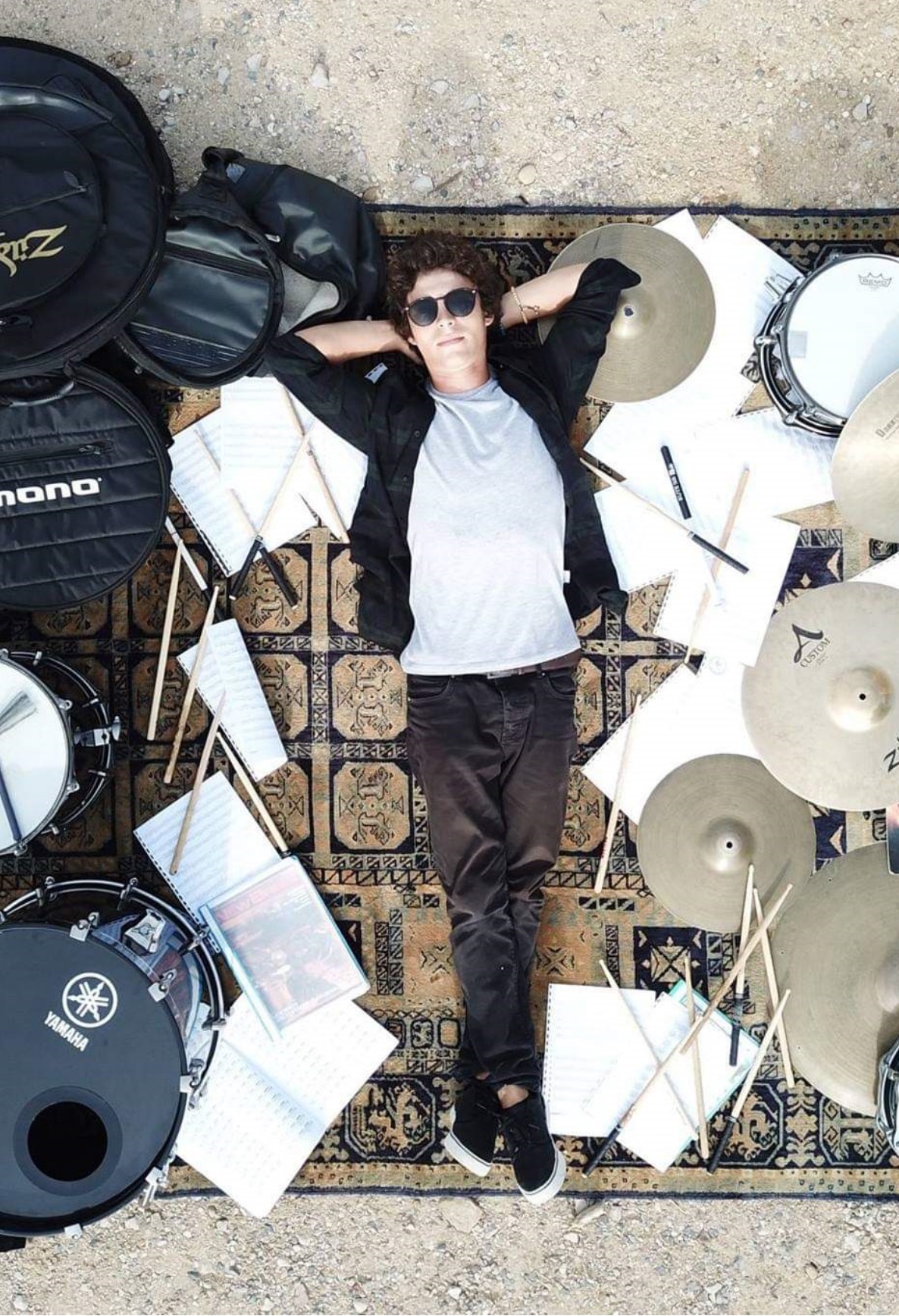 It was from an early age that he realized that music was the path he wanted to follow, he was only 10 years old when he started taking drum lessons, studying with great drummers like Gustavo Gonçalves, Koen Van Esch and Michael Luren. Always with a great dedication and love for the drums, he focused on learning and improving his musical knowledge by studying in some of the best schools in the Country (Porto Jazz School and Luís Villas-Boas Jazz School in Lisbon), playing and evolving with experienced and exemplary musicians.

Check out our band pictures and videos

If you want to book us for your wedding or just talk to us in general, please write us a message.